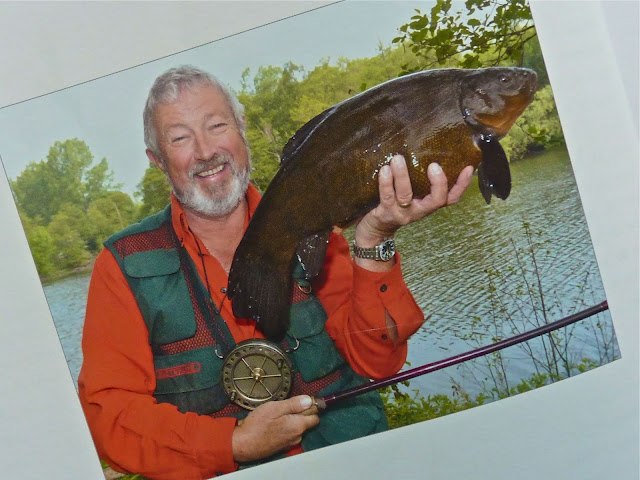 It is always sad when one of the greats of angling leave the river-bank for ever and the loss of John is such a shock because he was still so young.

Dick Walker, Bernard Venables, Peter Stone, Terry Lampard, Fred J, B.B, Rod Hutchinson, just a few of those special people who have made our pastime so memorable and alarmingly, all of them have departed during my own lifetime.

They are all sadly missed of course but non more so than John because of his television appearances and book writing. His charismatic personality probably captured the hearts of as many non-anglers as us worm danglers and his inspiration will live on forever thanks to the many superb programmes he made. 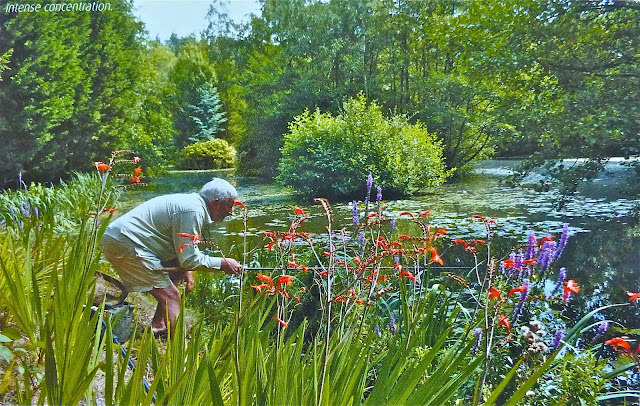 Since reflecting on his loss, I thought it might be of interest to describe the pressures of filming with him, if only because it goes to show what a consummate professional he was, let alone being able to deliver fish on cue.

Many of his ‘Go Fishing’ shows became legendary and one of his personal favourites was a catch of monster bream on the float from a boat in a misty Norfolk Broad. He loved the surprise of the catch, even if he shouldn’t have been surprised because he had prepared the swim so well. He left little to chance but on one occasion when filming him I became sure that he had overdone the pre-baiting.

I was shooting the Channel 4 series ‘Catching the Impossible’ with Martin Bowler and John had kindly agreed to help us out with a couple of sequences, one of which was assisting our co-star Bernard Cribbins in catching a carp on a fly-rod cast floater.

I should point out that Bernard is an ace trout fisherman and all round angler and had always delivered when filming with us, until now! 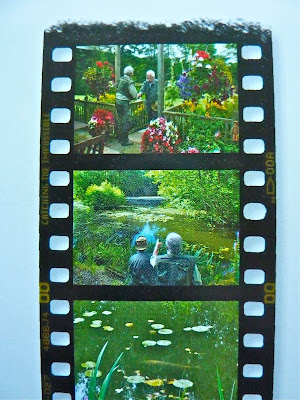 John had invited us up to his delightful Norfolk home and lakes - his wife Jo’s glorious garden was worth the journey alone -  and he’d baited up all his favourite spots with a Cruft Shows worth of dog biscuits, or so it seemed, for in spite of the weather being favourable, the carp didn’t seem remotely interested in eating or being caught.

Bernard presented the bait perfectly while John and Martin watched intently, then exhasperatingly as the carp investigated the floaters dozens of times but always turned away. Day one ended in a big fat blank so I pleaded with John not to put any freebies in before we arrived the next day.

He did of course, though only a few he said and as miss after miss followed the tension rose and time started to run out. Bernard had to return to London to continue filming Dr.Who so extending the shoot wasn’t an option. 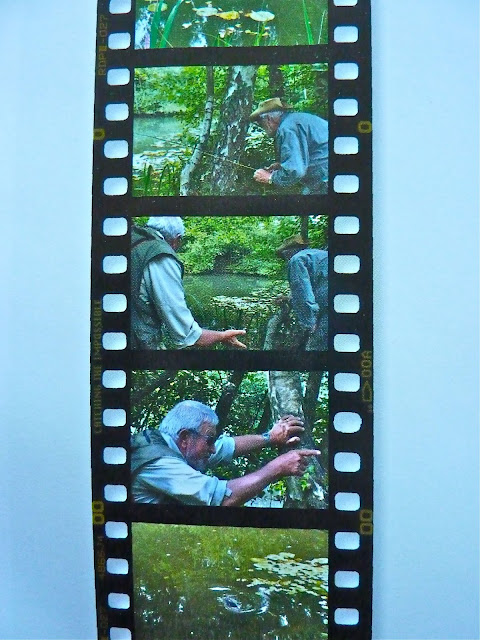 What became even more difficult is that John was used to running the show and very good he was at it too of course … but as I was the cameraman and director I saw the creation of the sequence differently!

John had to accept that I was in charge and to add to the difficulty, he is used to being the star and so is Bernard so the tension of failure rose by the minute. Martin cowered behind a bush and had to take tranquilizers when he hit the sack. 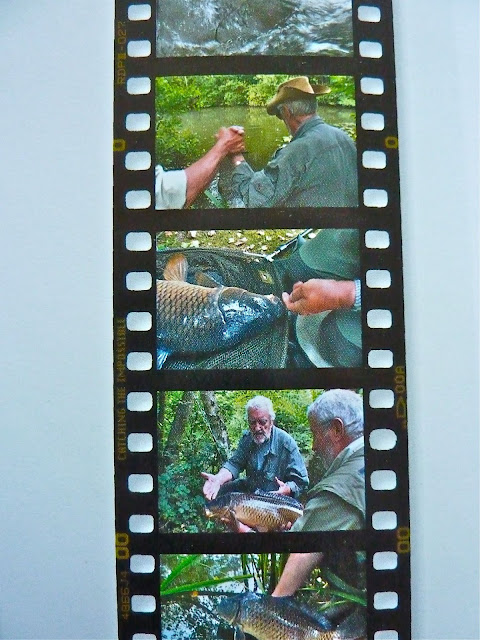 Needless to say, John and Bernard delivered a lovely common for the camera so they were both stars and we were able to laugh off the crisis in the pub. However, it did highlight the pressure that John lived under every day he went out filming because catching for the camera is never easy. He was simply brilliant at it because of his hard work and attention to detail. 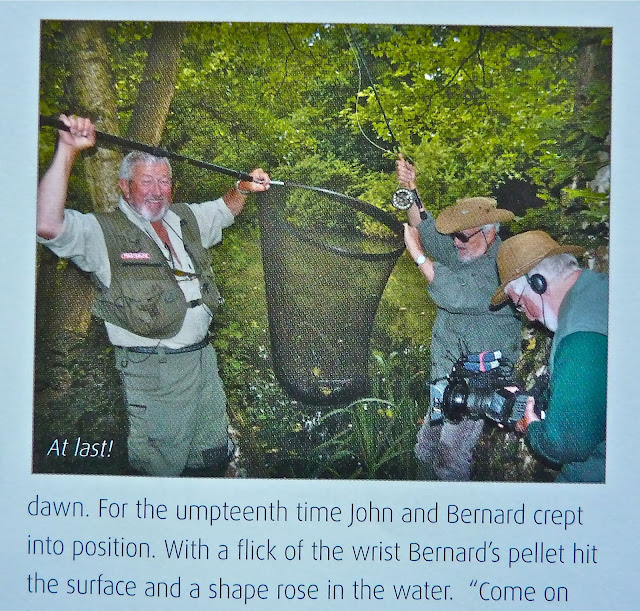 As many anglers will know, John was always generous with his help and when I was a young film student wanting to film barbel underwater he took a lot of trouble to describe exactly how I might achieve success.

Many years later we were filming ‘A Passion for Angling’ while John was filming ‘Go Fishing’, so the Angling Times came along to record the event when we’d decided a match between the two programmes would be a bit of fun.

We were allowed to fish on the famous Longford Castle stretch of the Hampshire Avon and while Bob James and Chris Yates took up the challenge rather too seriously I thought, John agreed so we sat in my old VW camper emptying a bottle of red and catching up on fishing and filming stories.

Eventually we started fishing and I took John to a lovely deep slack behind a bush. The magic hour approached when John’s float plunged under and after a few jags of what was a really good fish, a huge roach rolled on the surface. It was that three pounder that John had always wanted to catch and as it slid into the net it looked nearer four.

He was so excited until we looked more closely at the monster in the half light and it was obvious it had a hint of bream in its’ genes. I have seldom seen an angler so disappointed.

Our next cooperation produced the opposite emotion. Martin and I were still filming ‘Catching the Impossible’ and one of our ‘impossibles’ was a thirty-pound pike. John kindly agreed to help and firstly he thought the River Waveney would give us a chance. Arriving at his house at silly o’clock John proved that he was the ultimate professional because there he was waiting with his boat all hitched up to his truck and ready to roll. I was most impressed. 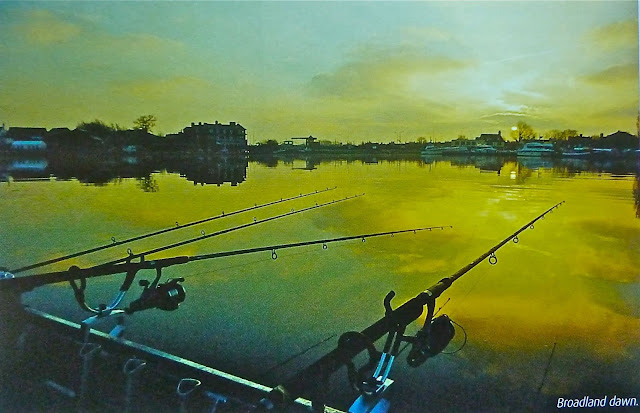 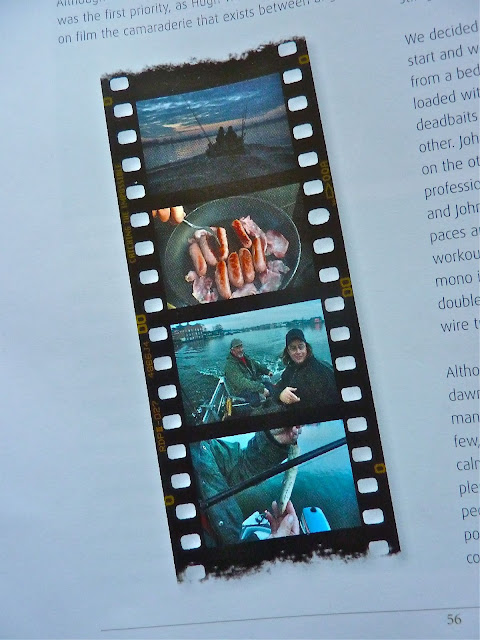 Martin and John fished hard all day but only a couple of jacks dragged the floats under so next day, John thought we should try Oulton Broad. We searched all the likely spots for the same result but John had come prepared and kindly produced a feast of bacon and sausage sandwiches. While scoffing we noticed a cormorant diving for prey and motored over to the spot.

John cast in his lamprey bait, turned to me and said “that’s the spot” and he said it with such conviction that I simply left the camera rolling and within what seemed only moments, line began to peel off his reel. Tightening down, he struck into a heavy fish and within minutes Martin slid the net under a great big pike while muttering and smiling, ‘jammy old bugger’. John simply uttered that phrase “I don’t believe it”. Well yes we do John for yet again he’d delivered the dream. 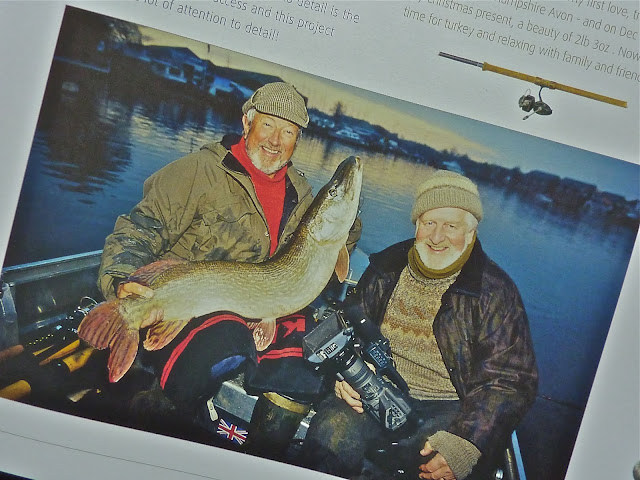 At 27lb 8oz he had not only caught the biggest pike in the Broad – probably – he had also matched his largest pike in ten years while equalling the biggest he had ever caught on film. His smile of triumph and happiness will live with me forever.

That boy could fish! And what a lovely guy. He will live on in our memories until we go to join him but before then, life will never be quite the same without him.