During our filming, Martin Bowler, Bernard Cribbins and friends caught an amazing number of 'impossible' fish and the story of how they did it is still out there on DVD for you to enjoy. We hope you do.


There is nothing that is ‘impossible’ of course, not when it comes to freshwater fishing … and Martin Bowler and friends proved this when we made our series of nine films for Ch 4.

Everything is a long time ago when you’re my age and when we started filming this series with Bernard Cribbins on July 22nd 2004, little did we know that like 'A Passion for Angling’, our series would still be going strong more than fourteen years later.

Our name ‘Catching the Impossible’ was part catchy title and part a challenge to see if we could catch huge fish to order, preferably with under-water images to match … but the idea of a three-pound river roach was our most wildly optimistic target.

The fact that our close friend Terry Lampard actually achieved that impossible task on film is testament to his skill and determination, for it equalled his PB and at the time was probably the only three-pound roach in the River Stour. It was an amazing day and will always remind us of our sadly departed friend.

Martin Bowler probably matches Terry in his angling skills and perseverance as well as proving to be the best possible company in our long quest for the targets. He started well, landing our fifteen-pound barbel on the upper Ouse within a few hours of our cameras rolling.

The fact that it would surely be impossible to catch such a fish from Adams Mill or Kickles Farm now is a sad reflection on the demise of many small river barbel. Likewise the marvellous big perch fishing that Martin enjoyed in the Bedfordshire Ouse before and during the making of the films. He’d caught more than twenty perch over four pounds but we never imagined that this monster of 5lb 4ozs would slide into the landing net as we looked on in disbelief. The Angling Times suggested at the time that it was the biggest river perch ever caught in the UK.

We’d set our hearts on a forty plus carp and felt lucky that we caught a beautiful common that matched Dick Walker’s famous Redmire record. We caught it stalking in the margins too.

The size of carp has increased so much since then that I guess we would have set our ‘impossible’ target at fifty pounds but one fish that would always be a challenge is a thirty-pound pike, not from a trout reservoir but an ancient estate lake.

When we finally landed that monster we knew that our four years of filming was complete … and in spite of all the difficult challenges of big fish and poor weather we hardly had a cross word and remain the best of friends.

It was a remarkable and unrepeatable adventure and one that lives on to this day in the three DVD’s that Martin is selling in his on-line shop. There are three one-hour films on each DVD and all are narrated by the incomparable Bernard Cribbins.

He appears in many scenes and never let us down when we needed him to catch. We’d have included him in every scene as he and Martin got on like a house on fire but sadly, Bernard was busy filming Dr.Who at the time, [I think he got his priorities wrong!] along with TV and theatre work, so wasn’t available.

If you want to share our triumphs and disappointments, the three DVD’s are available individually … and when we have made some more copies of disc 2 [it sold out] we will sell the series as a boxed set with a slip case.

Martin also has copies of the DVD of ‘A Passion for Angling' for sale.

The big book of the series, 'CATCHING THE IMPOSSIBLE' is available free from Hugh and Sue Miles when you buy the DVD of "A Passion for Angling". You only have to pay £4 p&p, cheap for such a lavishly illustrated book describing a unique adventure and beautifully produced by MPress. It's cheap even for a door-stop!

370 pages, over 400 pics from the filming, lovely wildlife shots, film strips direct from the movies, beautiful illustrations from legendary artist Rodger McPhail and too many words from Martin and myself. What's there not to like ... 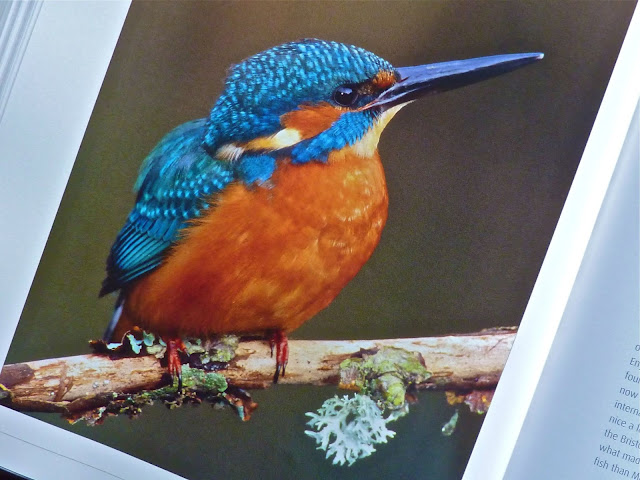 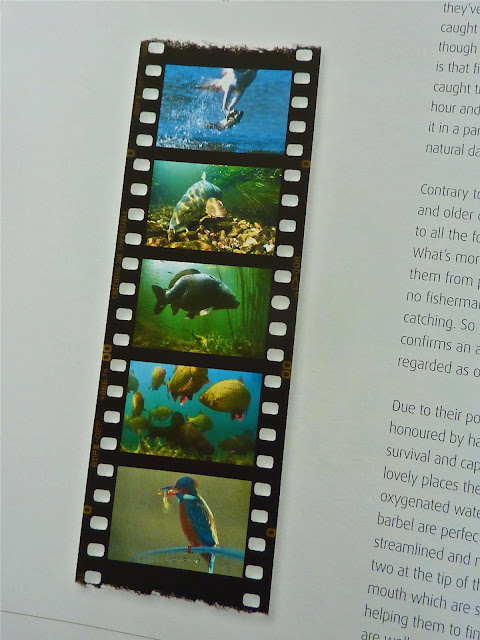 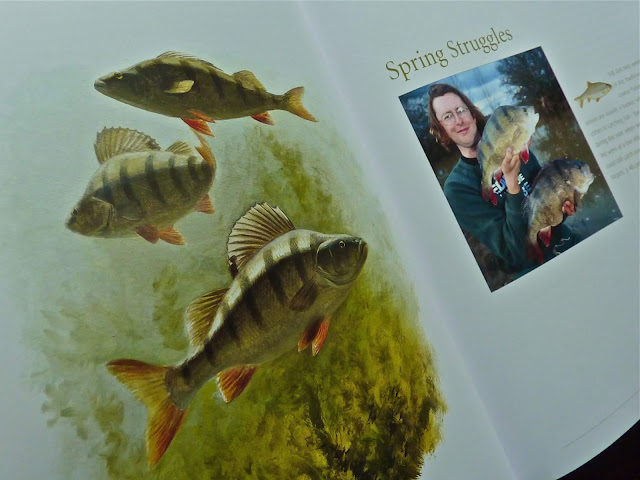 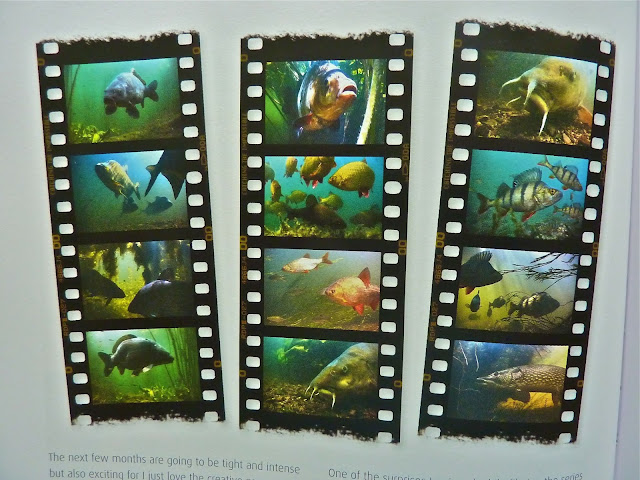