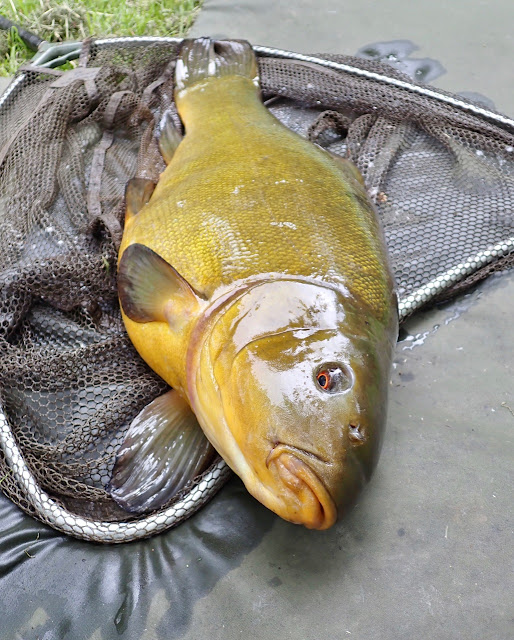 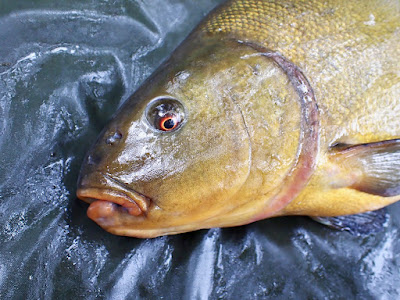 ‘Amo, Amas, Amat’ are the few Latin words I remember and mean ‘I love’. So if like me you were unfortunate to suffer fifth form Latin lessons at school, then you would know that the latin name for these most iconic freshwater fish with red eyes is ‘tinca tinca’. 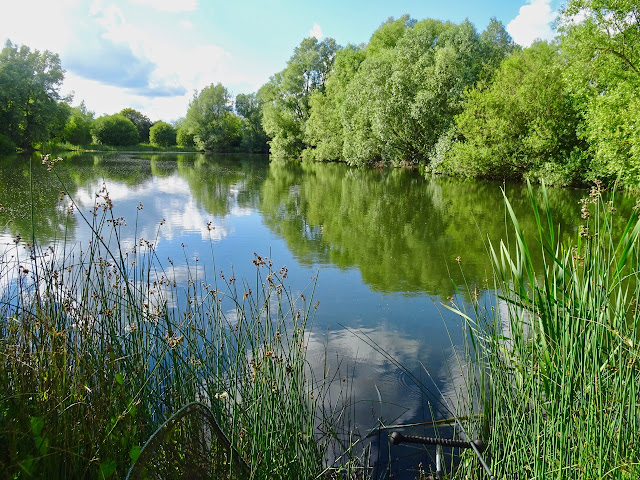 Tench live in some of our most beautiful countryside, thriving in lily decorated lakes, weedy canals and gravel pits, slow flowing rivers, even very small ponds and in recent years, these rotund, golden scaled, muscular fish have been voted our most popular fish. 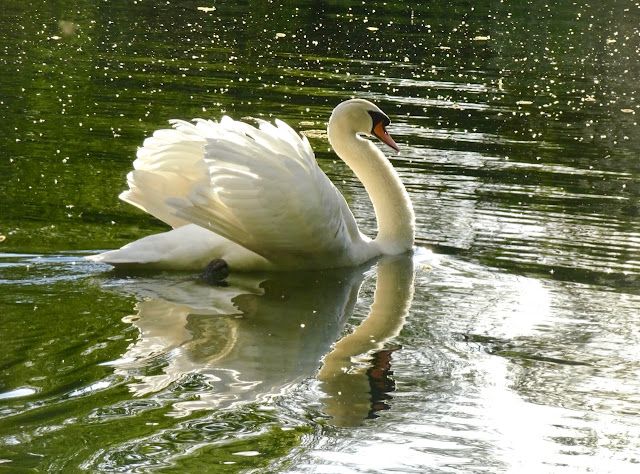 What’s more, their homes are havens for a rich and diverse wildlife and the enjoyment of sharing the wilds with nature is one of the most important reason for being an angler and as is often said, ‘there is more to fishing than catching fish’. 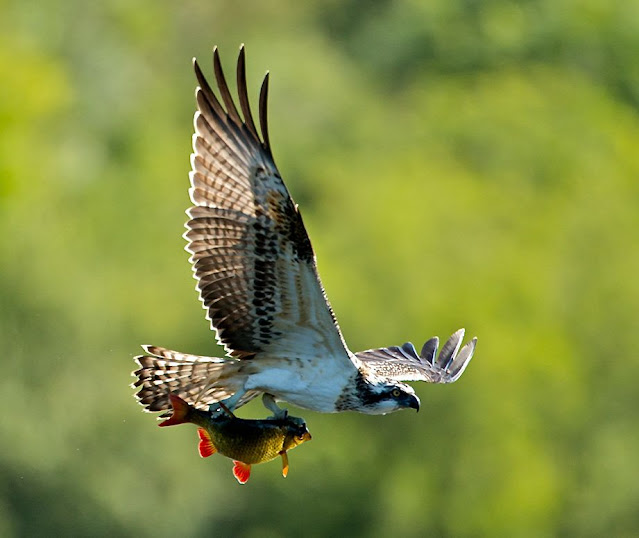 Tench have of course been a favourite angler’s quarry for centuries, [I wonder if the Romans fished for them?] and I love tench, not just because of their beauty but because they can be tricky to catch, especially the big ones, and we all like a challenge don’t we? 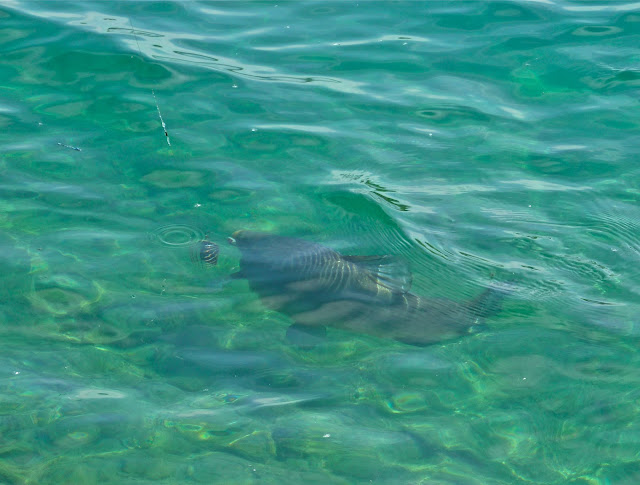 What’s more, if we’re lucky enough to hook one, they fight like mad for their freedom and using their large rounded fins, they make it a proper contest before we’re finally able to admire them face to face. 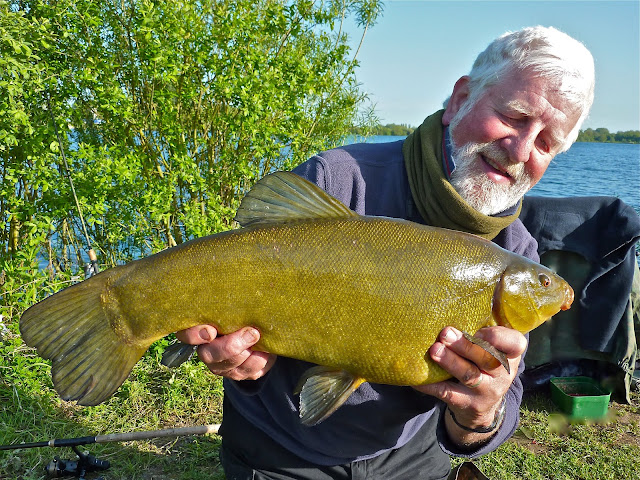 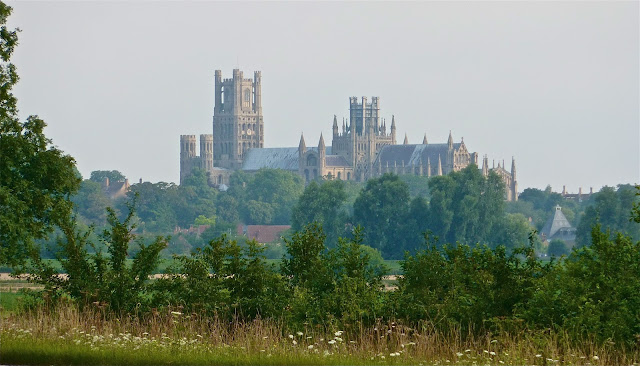 I first clapped eyes on a tench when still a schoolboy at Ely in the Fens. My pal, nicknamed ‘Purdy’ Hawks and I were very keen birders and fishermen, cycling long distances over that inspiring ‘land off skies’ to find wildlife. 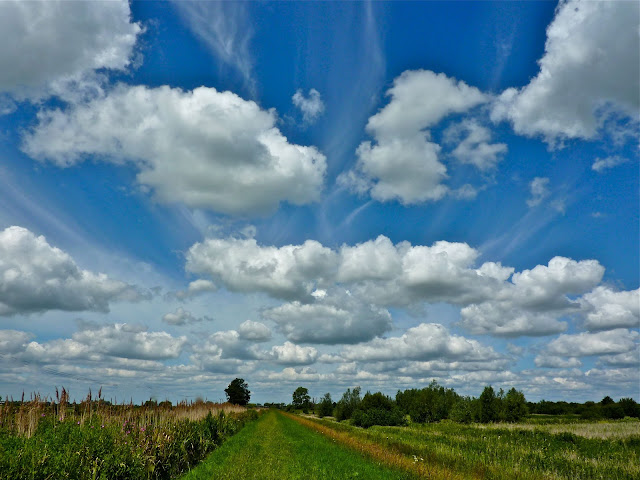 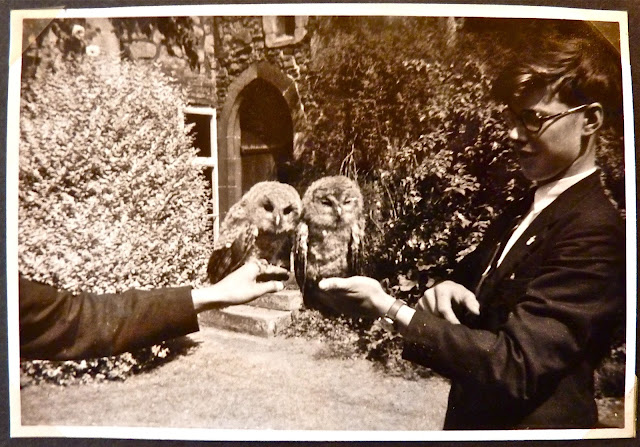 Here’s Purdy with our two tawny owls called Archibald and Susie. We acted as the Ely bird hospital, these two owls falling out of the cathedral tower and brought to us for rehab. A few weeks later they fledged successfully but even after flying free they would float down to us from the nearby trees to be fed. Magic!

Back to our tench because when a farmer told us about a small pond off the beaten track that provided a home for tench, we were there as fast as our bicycle wheels would spin. 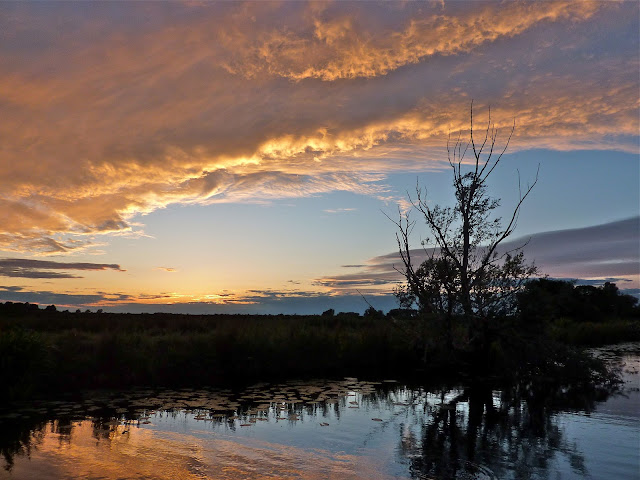 The pools were dug long ago to provide clay for bricks, their banks now overgrown with willows, hawthorn bushes and brambles, the perfect home for the sadly now rare turtle doves and even a pair of long-eared owls.

As we arrived with rods strapped to our cross bars, redshank and snipe jumped alarmed from their nest sites in wet ditches, so we were careful as we approached the water, forcing our way through brambles and stingers before a mysteriously dark pool magically appeared, separated into two by a thick strip of phragmites [latin again], from which sang several reed warblers.

We were excited by the possibility of catching our first ever tench, so hurriedly assembled our ancient cane rods and threaded on little porcupine floats, adding a small shot that would rest gently on the muddy bottom. We’d scrounged some old bread from school, mashed some of it up and flung it beside the reeds before casting out a lump of bread flake.

Our tackle and methods were basic but it wasn’t long before both floats slid below the surface and we were battling with fiesta little tench of about two pounds, maybe more as some were very plump. I remember our joy so vividly that it’s as if it was yesterday. 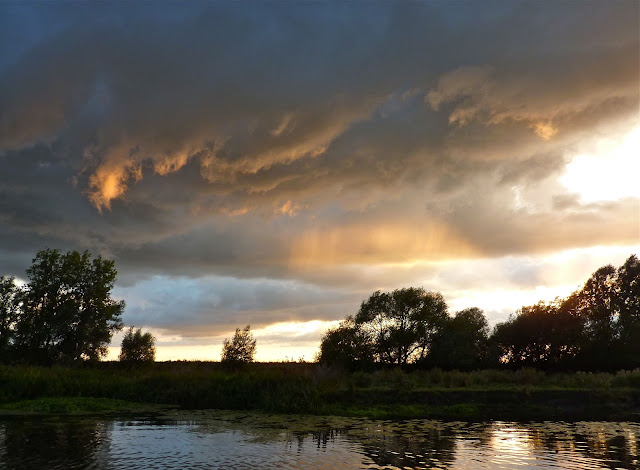 We continued catching several more, hardly noticing the increasingly heavy rain and with the fishing so good, choosing to ignore it. But by the time we had caught enough we were throughly soaked and cycled back across the Fens to school, chilled but happy, our catch totalling thirteen tench. 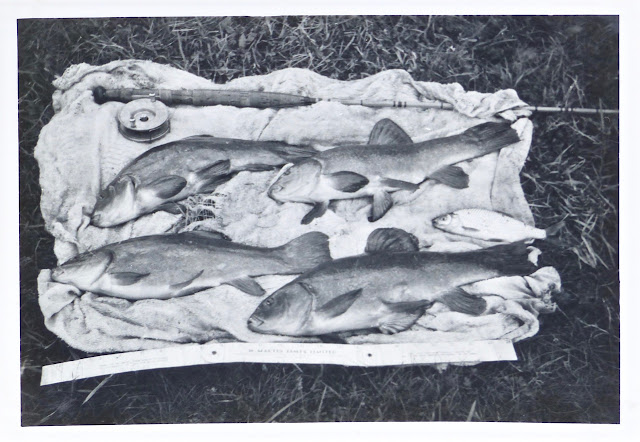 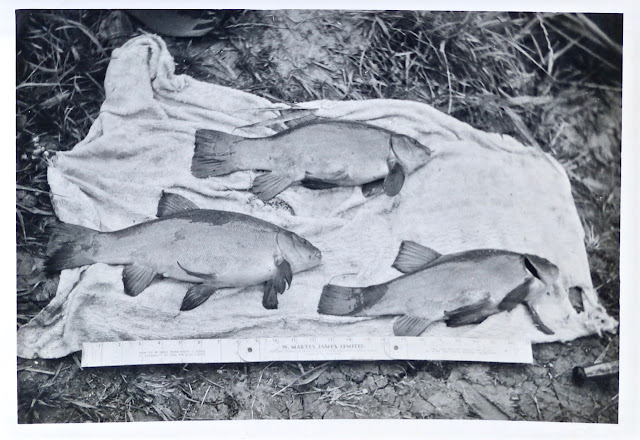 My Box Brownie recorded some of them and no tench will ever be as memorable as our catch, shared with the best pal a schoolboy could ever wish for. I wonder where Purdy is now?
Posted by Hugh Miles at 15:05 1 comment: