LIVING ON THE EDGE

“If you’re not living on the edge, you’re taking up too much space”

This is a creed that I admire, written by Tim Smit, inspirer for the restoration of the ‘Lost Gardens of Heligan’ in Cornwall … and isn’t it wonderful that spring has finally arrived, the leaves of our trees unfurling and our shrubs in glorious flower.


I love our garden, despite the fact that looking after it stops me going fishing … but I make no apologies for writing this promotion for our charity film show on Friday because without an audience we won’t be able to achieve all the restoration of our local River Allen that the Dorset Wildlife Trust plan for the next few years.

I guess in a career spanning over fifty years in which I’ve made more than sixty wildlife films there are going to be one or two special favourites and ‘Puma – Lion of the Andes’ certainly counts as one of them. It also fits the title ‘living on the edge’ for trying to film pumas in the wild was considered an impossible task. However, I promised National Geographic that I would at least return with a film about a beautiful place and here’s a collection of happy snaps friend Laurie Campbell and I took during our time there. Laurie was there for just six weeks, I was there on and off for over two years … but enough words … we hope you enjoy the pics … and if you do, please come along to watch the film on Friday 3rdMay, at 19.00 for 19.30 at the Allendale Centre in Wimborne, Dorset.

We will also be showing a little film about the river Allen … and much to the relief of Nat.Geo. we did film pumas … in fact, I was paid the ultimate compliment at the UK’s International Film Festival, ‘Wildscreen’ when out of about 650 films the puma film not only won the award for ‘Best Adventure Film’ but better still, the 700 or so delegates from around the world chose it their ‘Best of Festival’. We hope you can make it to the show.

Guanacos, South American camels and progenitor of the llama are the pumas favourite prey. Weighing 250lbs. they are formidable prey and take some killing. 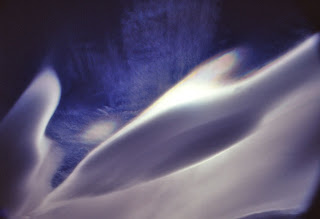 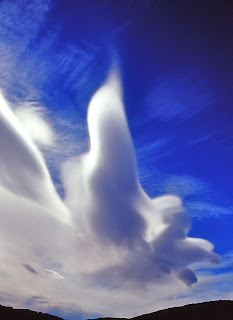 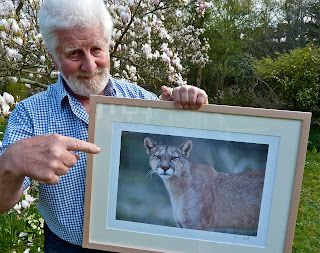 The show will end with an auction for this wonderful photograph of my star cat, Penny the puma, kindly donated by friend Laurie Campbell. Please don't come with short arms and deep pockets! The river needs all the help it can get.

When you are naturally shy and prefer to hide behind the camera, the thought of standing in front of a crowd and being the centre of attention fills me with dread.
However, the need to do all we can to help our beleaguered rivers, especially our chalk streams motivated me to come out of hiding and try to raise funds for our local River Allen.

Chalk streams are arguably rarer than the Amazon rainforest for there are only 160 in the world and 80% of those are in England. Our local River Allen is one of the finest examples, providing a home for an impressive diversity of wildlife, including 16 species of fish and several endangered species such as water voles and white clawed crayfish. It is a jewel in our midst so being passionate about the conservation of wildlife, I made a little film about it in order to reveal it’s treasures and help to support the Dorset Wildlife Trusts’ habitat enhancement work on the river.

They desperately need funding to make the river a better place for fish and all the other critters that rely on this delightful little river, so please come along to the gig to show that you care.

The second part of the show is a film I made for National Geographic about a puma in the Andes Mountains of far off Patagonia. It has won rafts of awards and been shown all over the world and out of more than 60 wildlife films I have made, this was the most rewarding experience of all. To be trusted by a completely wild puma is remarkable and when she allowed me to walk around the mountains with her and even went to sleep by my side, life doesn’t get any better. I'll be telling one or two stories and some of them might be true! [all the puma/Andes pics are by friend, Laurie Campbell].

There was an element of risk because in most years somebody in the States gets killed and eaten by these big cats. This actually happened to a fisherman in the area soon after I finished the film but I lived to tell the tale, though I often wondered what she was thinking when she looked at me so intently like this. I hoped it wasn’t ‘dinner’!

I have had this portrait by Laurie Campbell framed so that the picture can be auctioned at the end of the show. All proceeds of the evening will be invested in saving our precious river. Please come along and help out with this essential conservation work. The details are listed below. 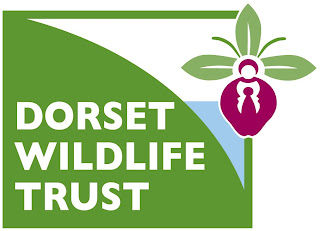 World-renowned film maker Hugh Miles gives a glimpse into his life behind the lens with a talk and film event to raise funds for Dorset Wildlife Trust’s River Allen Project this spring.  The cinematographer and wildlife enthusiast brings his multiple award-winning  Puma – Lion of the Andes as well as Liquid Gold, his new film about his beloved River Allen to Wimborne to support conservation work and raise awareness of the plight of our rivers.

Hugh, mentor of Simon King and acclaimed worldwide for a host of award-winning films, including Life in the Freezer, Tiger and Springwatch, said: “Now I’m more sensible than to spend my life flying around the world in crowded planes to challenge tigers and polar bears, I’m determined to face a far more dangerous creature – us humans!  Our rivers face ever greater threats as our climate becomes more extreme and human populations increase and drink our rivers dry, so my focus now is to try to support the Dorset Wildlife Trust. The River Allen is one of the finest rivers in England, home to an impressive diversity of wildlife and the valuable work being carried out by DWT to enhance this important chalk stream needs all the support we can muster. So I’ll be delighted if a fund raising film show contributes to the future health of the river.”
.
Set in the ice and wind of the Andes Mountains in Patagonia, Puma – Lion of the Andes is the story of Hugh’s quest to win the trust of just one big cat and show how she survives in this harsh but beautiful wilderness.  Liquid Gold is a short film made especially by Hugh to help promote DWT’s conservation work on Dorset’s rivers and especially east Dorset’s River Allen, which runs through Wimborne.  The River Allen Project aims to restore and protect one of England’s most important chalk streams by restoring natural features, improving water flow and providing cleaner gravels for the benefit of its vulnerable wildlife including insects, fish, birds and mammals.
The Hugh Miles Film and Talk event is on Friday 3rd May at Wimborne’s Allendale Centre at 7.30pm  Tickets cost £10 for adults and £5 for children, in aid of Dorset Wildlife Trust’s River Allen
Posted by Hugh Miles at 09:37 No comments: