NOW FOR THE GOOD NEWS 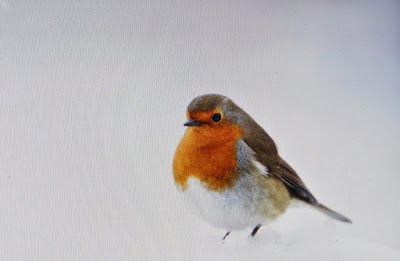 It’s Christmas day, so Sue and I wish you many enjoyable days ahead and hope that next year is kind to you all. 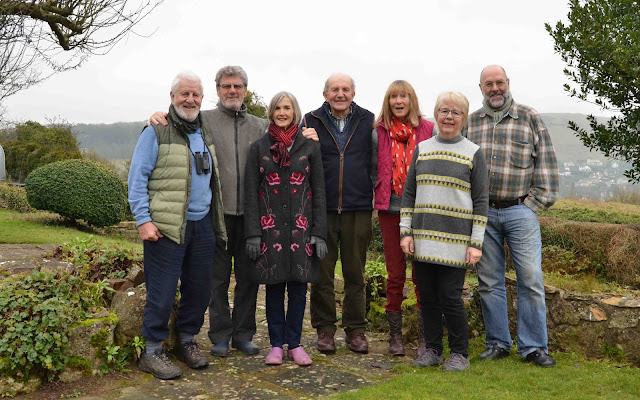 We really enjoy Christmas because it’s a chance to be in touch with so many of our friends and even if there’s no chance of seeing them, there’s always cards. We’re told that some folk find sending cards a chore but I love ‘em because while writing a few words by way of a catch up, I’m actually with them in mind if not in body and that’s far better than not at all. Letters and emails then allow a longer immersion in their lives and if you enjoy writing, it’s so enjoyable to share life with our loved ones.

It’s been a difficult year or two for so many but I’m going to avoid the ‘C’ word because ‘no news is good news’. It’s as if journalists consider it a dereliction of duty if they don’t hit us with all the worst stories they can find everywhere in the world and ensure that we are fed up or worse, depressed, even afraid. 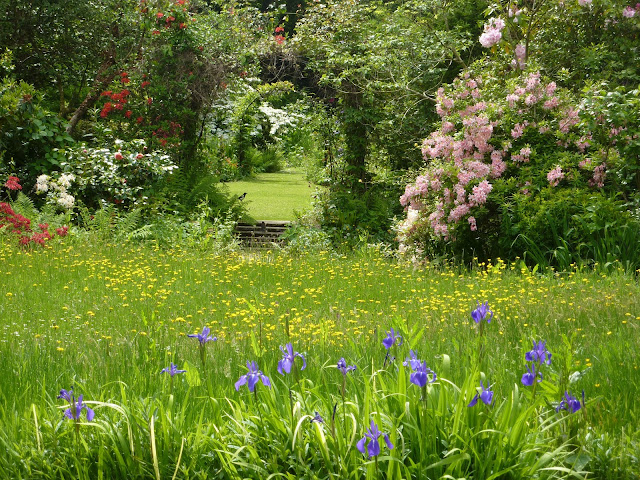 So this ditty will concentrate on all the good wildlife stuff that’s happening all around us, and if you’re into gardening and birds like us, there’s plenty to celebrate. But I'll try to be brief. 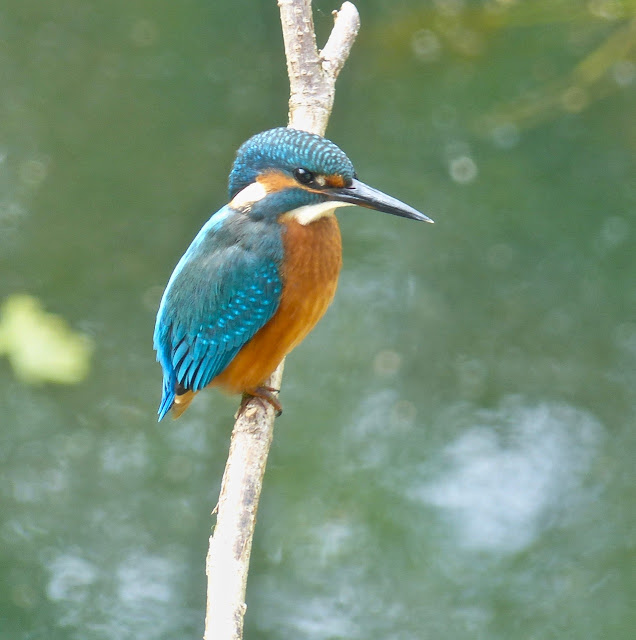 Kevin the Kingfisher for starters, for he has survived for a few years due to our warmer winters and along with a female, they give us the privilege of regular visits to our Dorset garden. 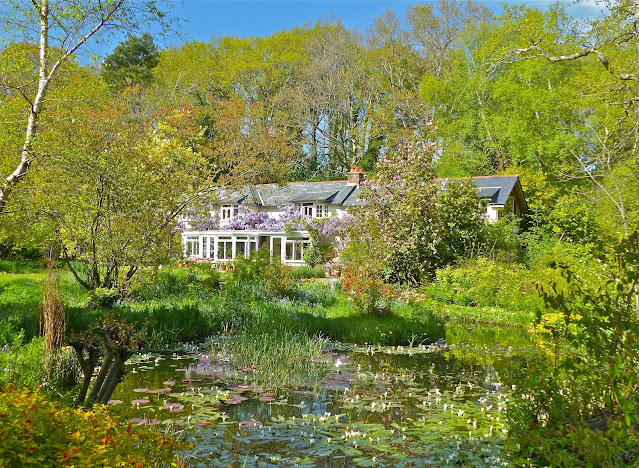 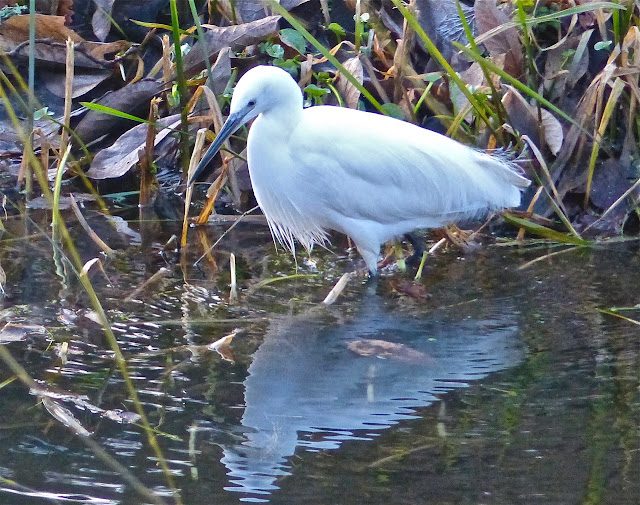 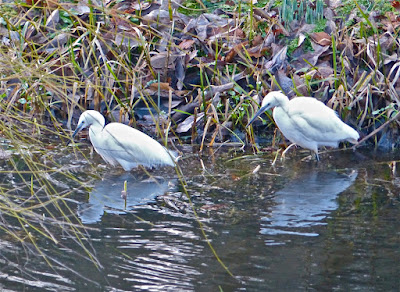 We’ve created lots of wetland habitat and that attracts breeding mallard, little egrets and dozens of damsels and dragonflies. 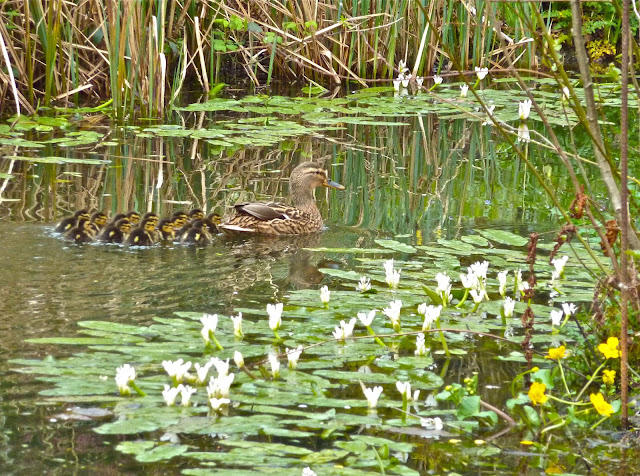 Creating habitat is so much a part of the success for wildlife and along with providing nest sites and manipulating species around the country, has created success that should cheer us all. Here’s a brief summary of a few to celebrate, starting with one close to home. 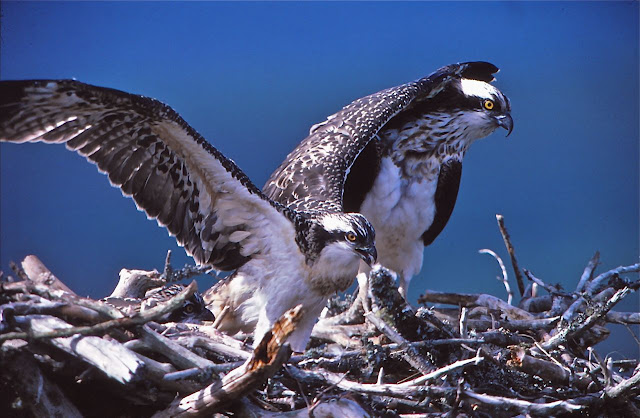 Wiped out by persecution in Scotland by the early 19th Century, ospreys returned to breed successfully for the first time in 1959 at the RSPB’s famous Loch Garten site and there are now some 160 pairs breeding in the UK.

What’s more, a translocation project into Poole Harbour means that there’s every chance that ospreys will breed for the first time in Dorset for nearly 200 years. The nest site is just six miles from our door. Wonderful.

White-tailed eagles were driven to extinction in Britain more than two hundred years ago, so by reintroducing them from Norway in 1975, they bred on Mull for the first time in 1985. There are now a remarkable 150 breeding pairs in Scotland, allowing the translocation of white-tailed eagles to the Isle of Wight.
So walking out on our local patch, the chances of these birds with their massive, long and broad eight foot wingspan turning the sky dark as they fly overhead is a daily possibility. More good news! 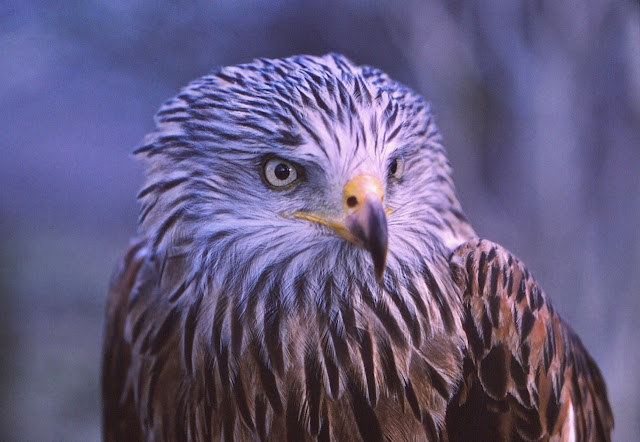 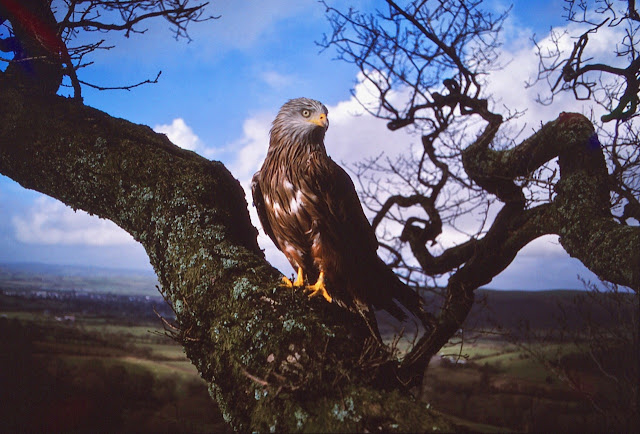 You’ll be wanting to return to the left over turkey, so next up are few more triumphs, as quickly as I can. In the mid sixty’s a handful of red kites were surviving in central Wales but by the mid 90’s, with reintroductions and increased protection, they had recovered to more than 100 pairs and by 2003 there were 350 to 400 pairs in Britain, a remarkable 1,023% increase! Wow.

Moving on to our wetland marshes, bitterns had disappeared in the 1870’s and though they recovered slightly, by 1997 they were on the brink of extinction with just 11 booming males.

By 2019 and by providing more reed bed nesting habitat there were more than 100 booming males on RSPB reserves and almost 200 across the UK, so yet another success story.

The reed beds also benefited the graceful marsh harrier. Down to just three or four individuals at Minsmere in the 1960’s, then just three pairs in 1971, [more than half the UK population], there are now 8 to 12 pairs at Minsmere and a total of more than 600 nesting in the UK. Amazing, and only a couple of weeks ago there were over ten marsh harriers roosting just down the road in Poole Harbour so yet another success story.

I told you there was lots of good news out there and I haven’t even mentioned the golden eagle and red squirrel increases, the beaver introductions or the possibility of lynx returning to the UK any time soon. Then there's all the charity work done by anglers trying to save our rivers but I'll let you back to your celebrations and bang on about all this success another time. 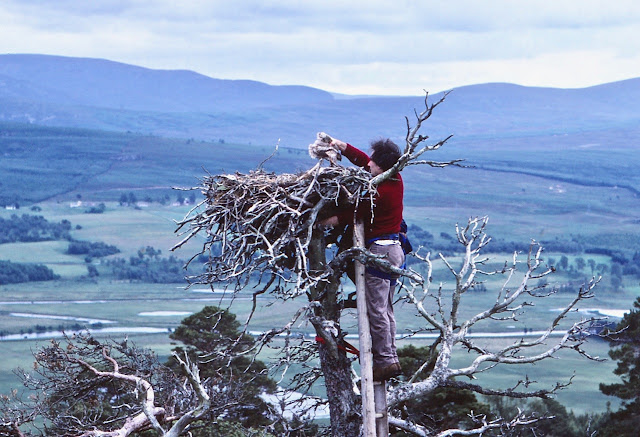 Re-wilding is a buzzword right now and thanks to so many enlightened people with the drive and inspiration to make things happen, like Roy Dennis for instance, [seen here collecting osprey chicks for ringing], so there are many species with a bright future and lots of good news to look forward to. 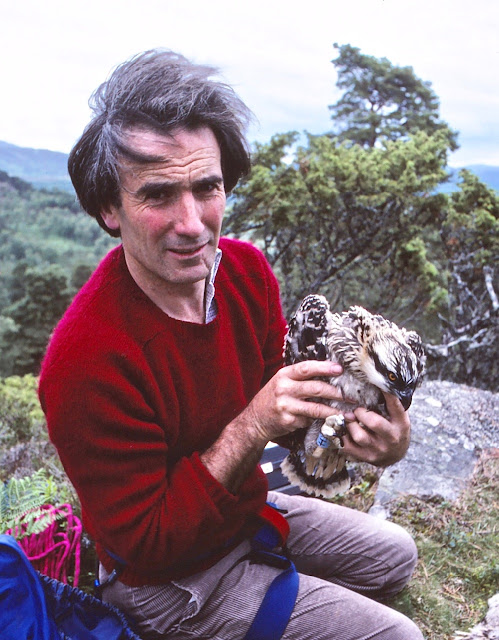 So let’s hear more about them and their work instead of the ‘C’ word and other dreadful news that we have shovelled at us in suffocating, mind numbing quantities every hour of the day.

We do hope you can be happy, have a great year and don’t watch the news! … sent with our hugs ... 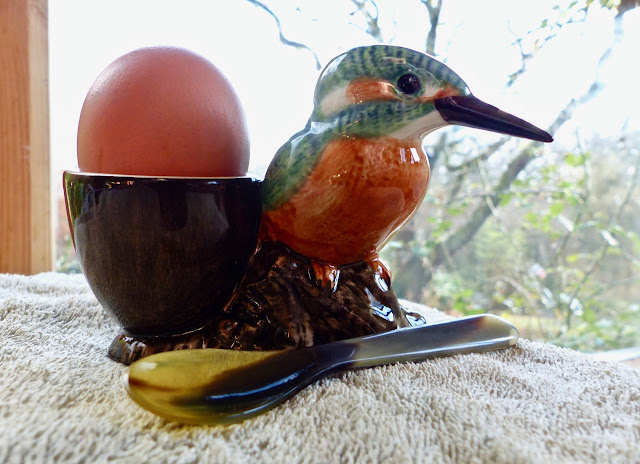