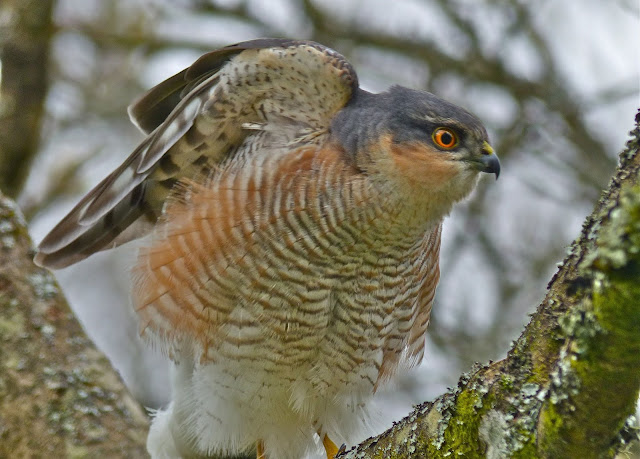 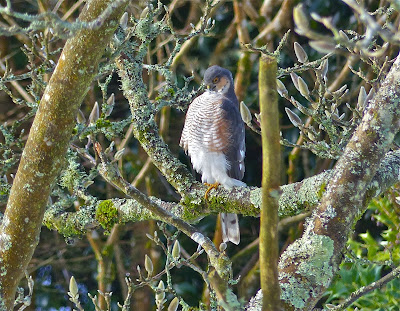 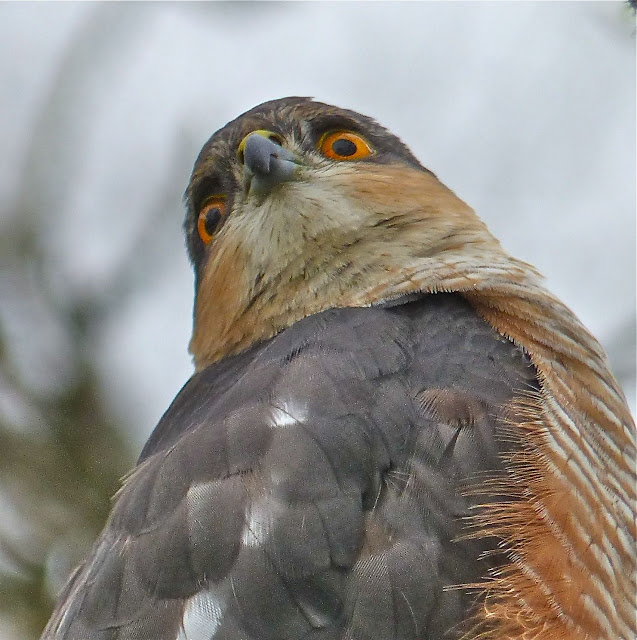 If you would like to see more of Mike Read's splendid pictures then please visit : www.mikeread.co.uk
Posted by Hugh Miles at 11:57