A PASSION FOR ANGLING - MIDWINTER MADNESS 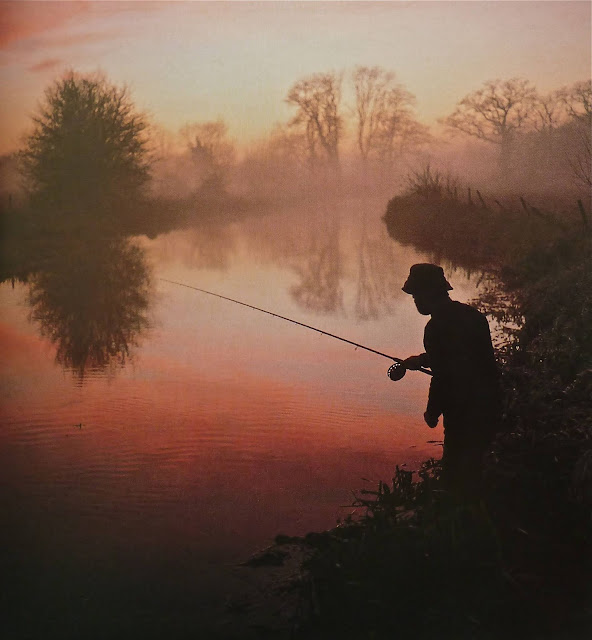 For many of us river fishers, winter is our favourite season, especially if you are a roach or pike angler. And if you have access to a prime beat of the River Kennet as we did in the good old days before the ravages of predation and water abstraction, then you were in seventh heaven.

The year was 1992 and we were trying to complete our fifth film of our series, this one being about winter fishing, with big roach, chub, pike and grayling our quarry. We also wanted some truly cold and frosty weather so the river looked the part and luckily, all our dreams came true. 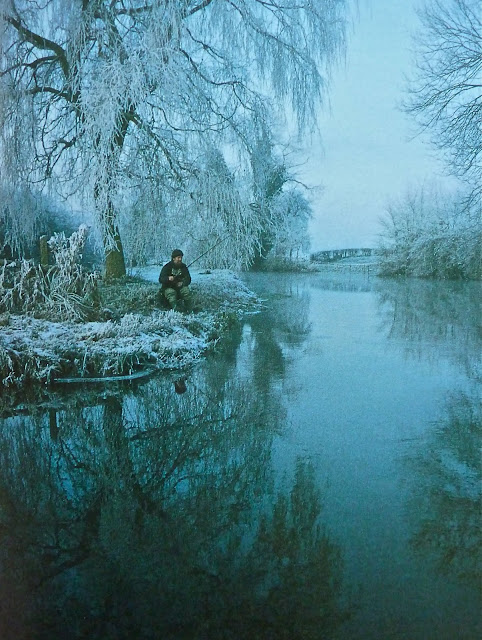 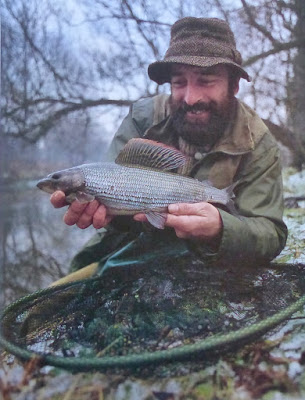 However, it was so cold on many days that the line kept freezing in the rod rings and the grayling were so lethargic that we could only catch them on the ledger with a single red maggot on a twenty hook. But eventually Bob skilfully winkled out a colourful two pounder by edging a float down a deeper swim called the ‘Wine Cellar’, so we had to try a bottle in celebration. 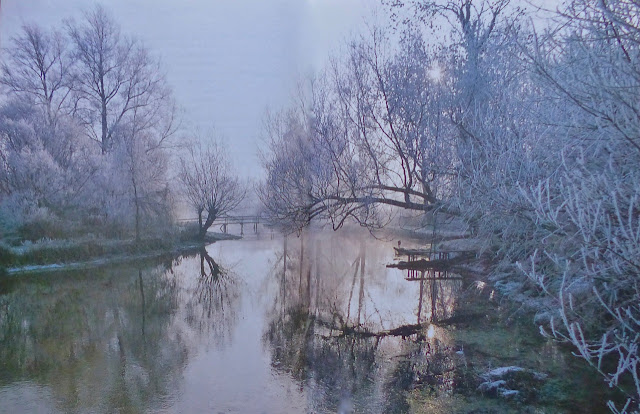 Suitably lubricated, our banter between friends became ever more outrageous, and because big roach are notoriously difficult to catch using a float in the crystal clear waters of the Kennet, Bob threw down the bold challenge that he would catch a three pound roach on the ledger before I could catch a two pounder on the float, the winner given a bottle of port.

Ridiculous really, but I was up early the next day to be at a favourite swim as dawn broke and trotting a single maggot on a tiny stick float, amazed myself by having a two pounder in the net on almost my first cast and not satisfied, even caught another one before Bob and Chris came down the bank after a leisurely breakfast. Triumphantly, I asked Bob what vintage he was going to buy me but he was undaunted and at dusk on that same day I was able to film him catching a roach on ledgered bread of just a whisker under three pounds.  Thrilled at this success, we called it a draw and gave each other a  bottle of port for our curry night, celebrating a great days fishing and filming in style. The next mornings early rise was rather painful!

Fishing was only part of the fun because we had rented a cabin alongside the river and to keep warm in the evenings we played frisbee in the dark. Firing across the river was the challenge because if it ended up in the ice fringed water it was the thrower who had to wade in to rescue it, a very cold punishment.

This game developed into ‘killer frisbee’, the object being to hit each other, so Chris cheated by shining his car lights in my eyes and catching me with a throw fully in the temple. The stars in the sky weren’t the only ones I saw that night.

I think it was part of Chris's plan to stop me getting up so early in the morning because on one memorable dawn we started filming so early that I thought I had nearly killed him. He was curled up unconscious in the car seat and I only just got him upright in time to shoot the sunrise scene I had in mind. 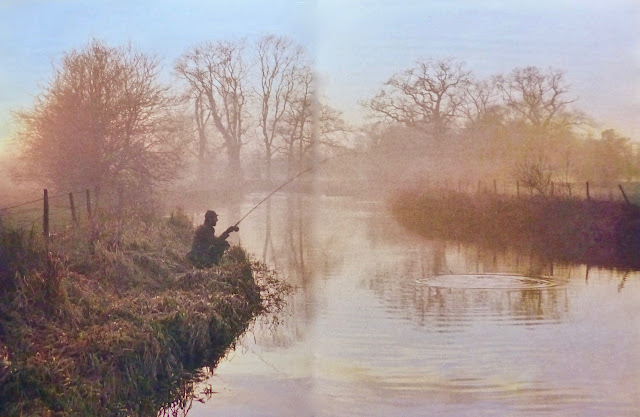 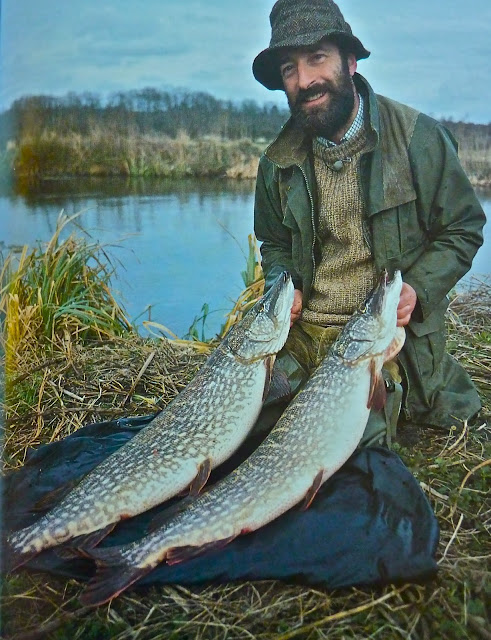 Chris was catching lots of splendid chub but it was Bob who was on a role for this film and amazed us all when catching not one big pike but two and they were both twenties, the best going 26lbs, an awesome brace that had probably fattened up on our beloved roach and chub! 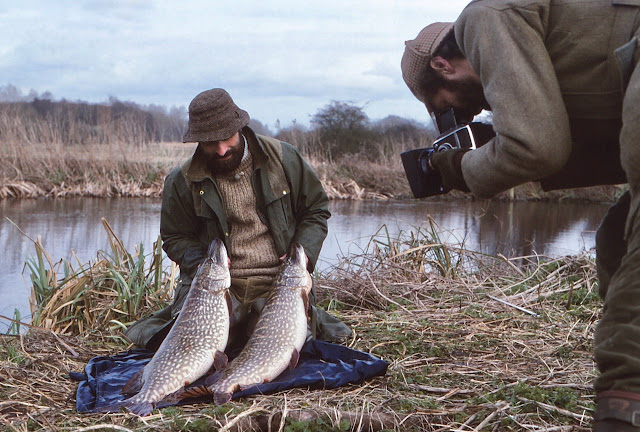 We do hope you’ll enjoy this episode, it's certainly one of my favourites and as we continue to dream of fishing again, hopefully it will be for tench or carp when we can cast again, not winter. The Angling Trust are working hard on trying to get angling allowed as soon as possible, so please support them by joining ; they are our best and only bet to allow angling to recover and move forward.

I don't know about you, but I'm finding that when you’re unable to be out there, the mere thought of being by the waterside with a rod makes it ever more desirable. So stay patient, keep safe and keep smiling and if you want to buy the whole six part series so that you can enjoy going down memory lane, please visit our website and my wife Sue will pop it in the post pronto. http://www.passionforangling.info/order.html