A PASSION FOR ANGLING - IN SEARCH OF SALMON 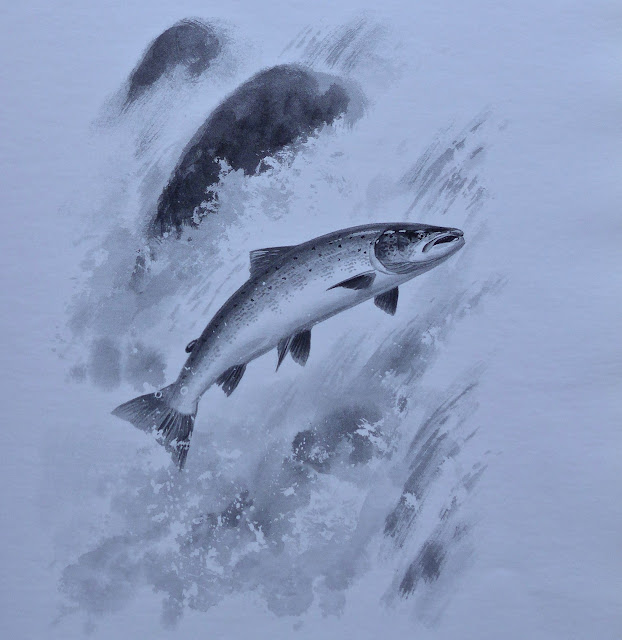 Having enjoyed such remarkable success with our fishing at Redmire, I managed to convince Chris and Bob to join me in making not one but a series of six films and it was then a question of selling this mad idea to the BBC so that we had some funding to finance the project.

Much to my surprise I was successful in raising half the budget, the rest I’d fund myself, but then came the task of creating a varied menu of subjects to film. This surely had to include trout and salmon and as Bob and Chris are all rounders, it wasn’t long before we hit the road for the beauty and wildlife of Scotland. The River Spey was our privileged location, thanks to a generous laird, a friend from my osprey filming days. 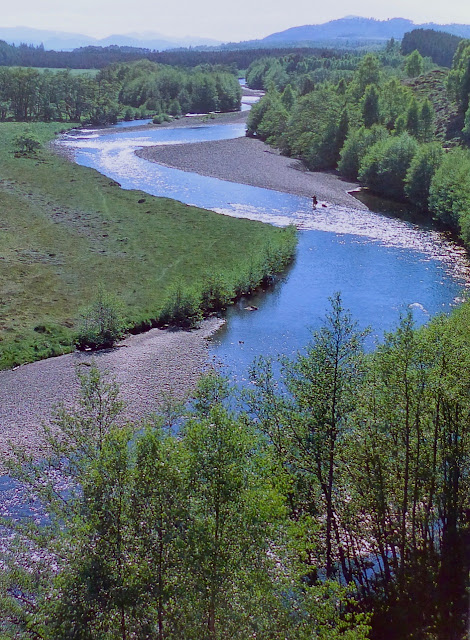 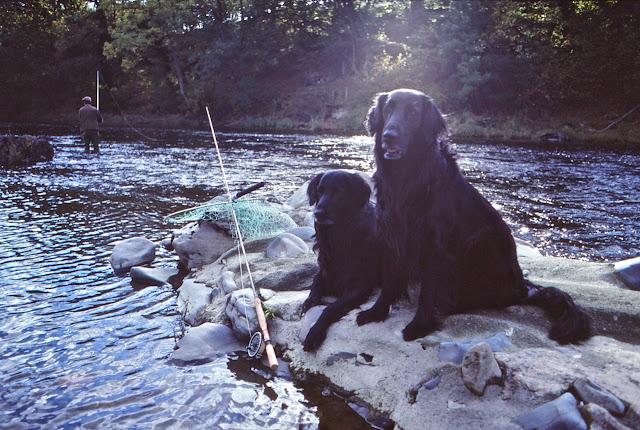 Bob's dogs Wraps and Chester were to be our ghillies as they are very adept at landing trout without removing a single scale but salmon are beyond them.

They were beyond us too, though catching a salmon is always difficult. Luckily ‘I knew a man who can’ and with the generous help of friends David and Kim and another laird, we had a day on a prime beat of the Tweed at Floors Castle.

Kim is a lovely lady and when I was with her in Africa researching an IMAX lion film, all the tourists were looking at Kim rather than the lions, no doubt wondering how a rough old bloke like me had such a beautiful lady in the camera car! She can fish too, for before I’d even finished putting the camera on the tripod, Kim had caught a ten pounder. 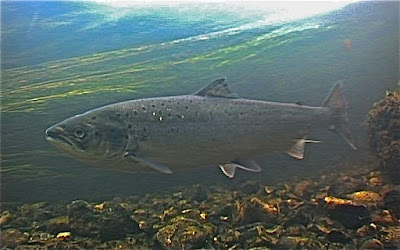 What a great start I thought, job done, but then followed an amazing catch when Kim hooked a cracker of approaching twenty pounds. The fight was long, giving me time to wade out and be at the heart of the action with Kim, Chris and Peter the ghillie. 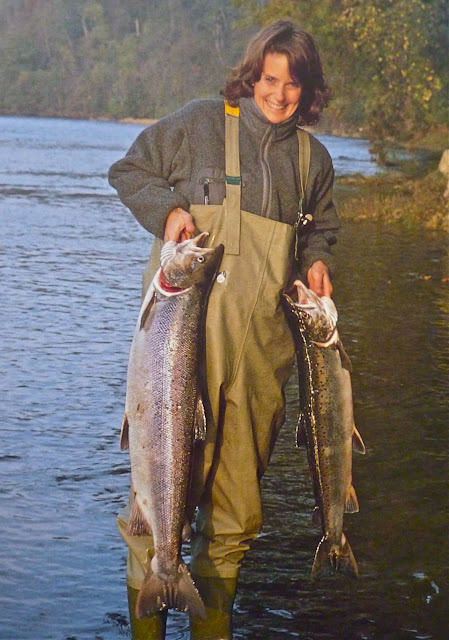 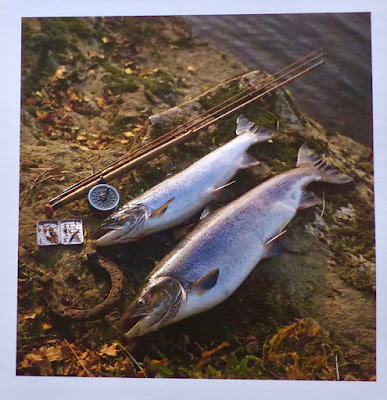 Bob was with David, who in three days caught ten salmon while Kim caught fifteen - they say it’s the female pheromoenes that make ladies such deadly salmon anglers! 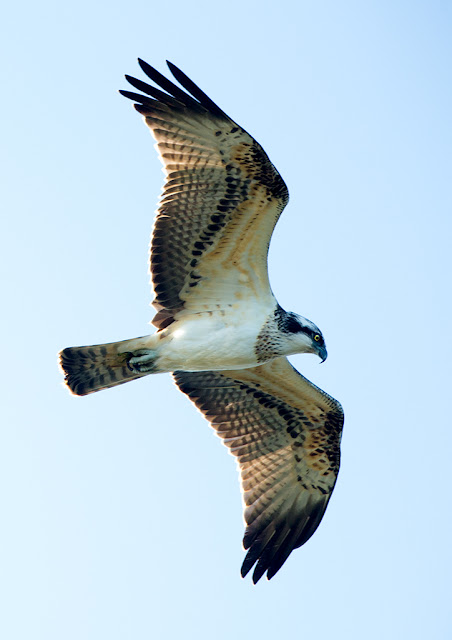 Over the years I had done a lot of filming in Scotland so was able to put Bob and Chris among lots of wildlife, including those magical red squirrels and ospreys. 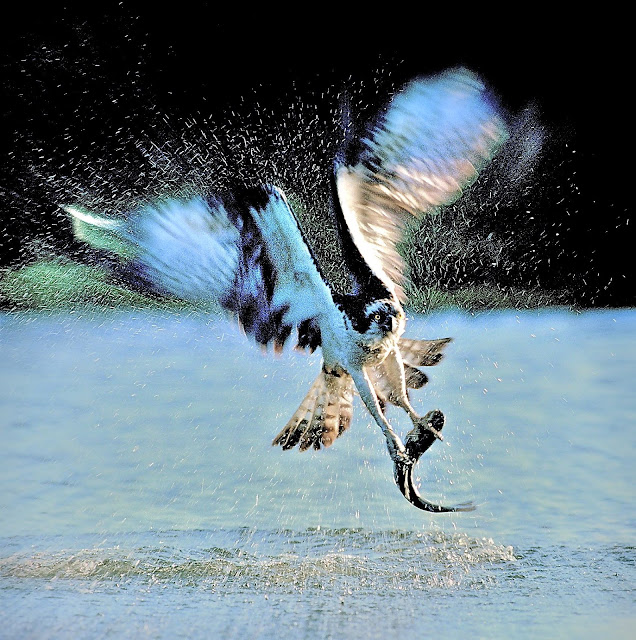 We were camped in a lovely birch wood overlooking the mountains, the birches providing the perfect pitch for games of 'round the corner' frisby - suitably challenging. 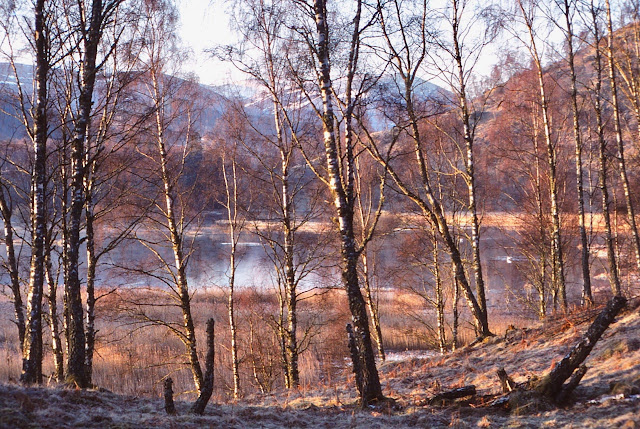 It was a wonderful adventure in the summer sun but we hadn’t finished yet and returned in the autumn to try for sea trout and salmon on a tributary of the Spey. 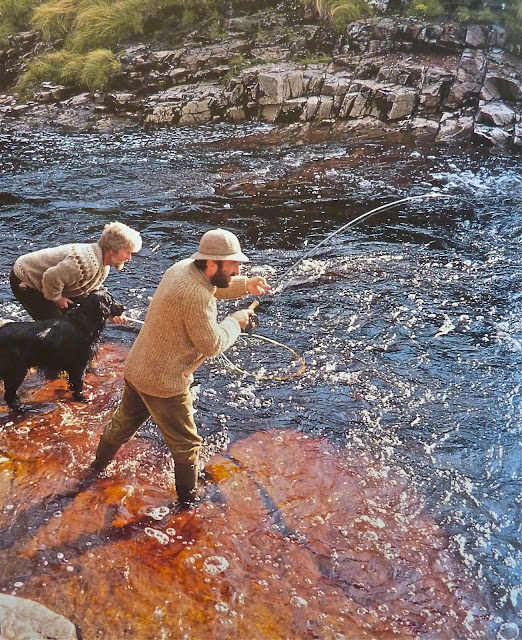 Heavy rain overnight was just what we needed and with the rise in water came the fish, lots of them and within a day we had caught twenty five or more silver tourists. What’s more we saw a goshawk, a golden eagle and a white tailed eagle.


I just love Scotland and hope that you too enjoy this adventure to the far north and if you enjoy the films as much as we did making them, then you can always buy the complete set of films on DVD : http://www.passionforangling.info